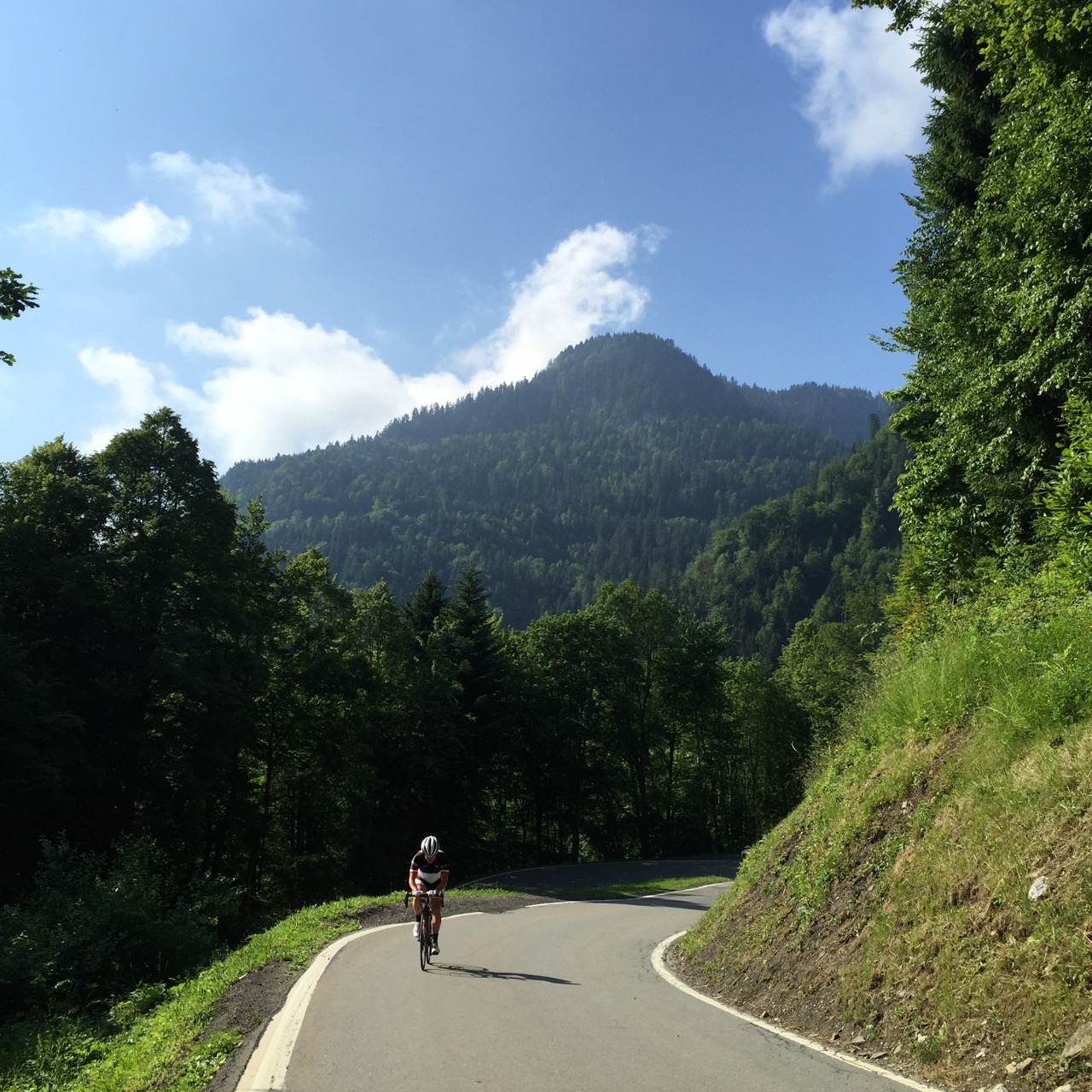 Any competitive cyclist has their own story in the pursuit of speed. Mine over the past year has been an exciting experiment with data, diets and digits. I’ve put objective numbers at the hear of my goals, plans and motivation. I’ve found that it’s a powerful mix when used correctly.

In a general sense, most competitive cyclists focus on the holy grail of power to weight ratios. It’s a number that normalises the field, bringing back to earth the cyclists with impossibly high Functional Threshold Power, but are on the ‘heavier’ side. It also shows the limitations a pure ‘weight’ driven approach, as riders loose kilograms and watts. Some of you know that my return to cycling started in 2014 at raw numbers of 93 kilograms and 190 watt FTP. Giving me a power to weight ratio just a hair over 2 watts per kilogram.

The theory is, to get fast one most acquire more power, or drop body mass to push the numbers towards the elite levels of 6 watts per kilogram. Chris Froome took victory on the climb to La Pierre-Saint-Martin, the first summit finish of the 2015 Tour de France, pushing  out an average power of 414 watts or 5.78 watts per kilogram for his 70 kg body.

As cyclists, we can’t buy more power, we have to train our muscles and bodies to produce it, and that’s not easy. While improving your aerobic fitness can increase the amount of power your muscles can produce, human physiology means there’s a limit to the gains that can be achieved this way.

I’ve already written about the ‘fat-burn‘ phase of my training in the later half of 2014 and first half of 2015 where I dropped the weight from 93 kilograms, to 74 kilograms. So let’s focus on my efforts since then.

While I wouldn’t say I’ve had a pure power focus to my training, there has been a significant amount of hill, sprint and long interval work in the pursuit of higher average power. Favourite spots have become the climb up Hong Kong’s Peak, and Ma On Shan Country Park. Add to the mix the weekly Crazies ride, and I’ve managed to lift the power output of my mortal legs.

Recently at the Athlete Lab in Singapore, I recorded an FTP of 266 watts. Happy with the result, I sat down with my coach to look over the numbers. It appears I was riding too high a cadence, and I already knew I didn’t come in rested. Two areas I could improve, just on current fitness to drive a higher FTP. Maybe I was around 285 watts. Woo hoo, that’s promising. Means my 73 kg body was producing 266 watts, or 3.6 watts per kilogram.

What have I learnt?

For the remainder of the year, I’ll weekly redo my FTP test, mainly as a long interval training session. But also to help refine my skills in pacing and long pulls. The goal is to break 300 watts by the turn of the year, and drop body mass to 70 kilograms, on the way to my goal of 315 watts at 68 kgs. See it’s all about the numbers. The goal number is 4.6 watts per kilogram.

Still some work to do. If you have a goal in mind, post it in the comments below, along with a summary of your plan to obtain it.